Eliminate Sexual Assault: Know your Part. Do your part. 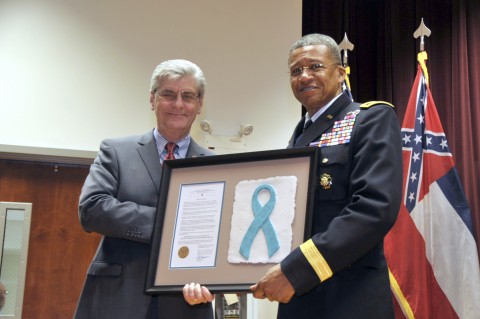 MSCASA’s greatest asset is collaborations with local, state, and federal entities to provide current needs to the community.  For over a decade, the MS National Guard and MSCASA have maintained a long standing collaborative relationship.  The MS National Guard has been proactive in creating a culture to eliminating sexual assault, where sex is the weapon used to commit the crime.  In collaboration with MSCASA,  MS National Guard conducts on-gong training to military advocates, who provide support to survivors and hold offenders accountable. There are a small number of offenders, who assault many victims; but it is the human race as a majority that allow this to happen.  We all owe it to society to be a part of the solution and not  ignore this behavior.

Do your part by intervening directly, by distracting or by delegating.

Everyone has a role to play in creating a safe community, a safe Mississippi, and a safer United States of America. 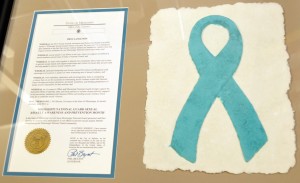 Posted On September 6, 2016 ~ 0 Comments
Source Television shows and media give a false representation of sexual assault victims with overly dramatized characters and injuries, according to one presenter at a…

Posted On March 2, 2016 ~ 0 Comments
The Shafer Center for Crisis Intervention in Hattiesburg, MS host their Annual Walk a Mile in Her Shoes event in collaboration with Alpha Chi Omega at…

Posted On September 23, 2016 ~ 0 Comments
MS Coalition Against Sexual Assault (MSCASA) welcome the opportunity to work directly with the youth in advocacy, prevention strategies, and support youth to give voice…